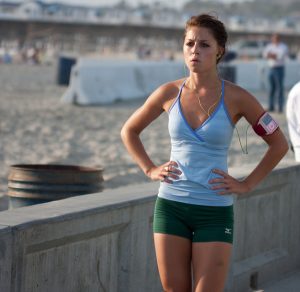 Technically resistance tubes are made of rubber compound while its cousin, resistance bands, are most commonly made from flat strips of latex. Manufacturers tend to use the term “resistance bands” to describe both types interchangeably. Don’t be fooled however; there are meaningful differences between the two as well as pros and cons to consider. 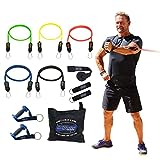 Since resistance bands are so inexpensive this isn’t really a choice you even need to make. Your best option may be to have both types on hand for different situations. Even if you’re a serious athlete that typically prefers the higher resistance ratings available in tubes, flat bands are still ideal for travel. 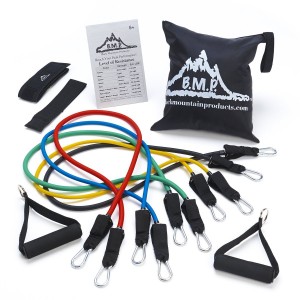 When you make purchases through links on this site, we may earn a commission.

Iconic One Theme | Powered by Wordpress